The Seneca County Sheriff’s Office reports that on 2/13/19 at about 6pm, the Criminal Investigations Division arrested Scott P. Davis, age 29, of 1390 Middle Blackbrook Rd., Seneca Falls N.Y., following an extensive and lengthy investigation spanning 6 months into alleged sexual abuse. Investigators say that that the arrest of Davis is the second in a matter of months.

Investigators believe that there may be additional victims and ask anyone who has information related to the investigation into Davis to call Inv. John Nesbit at 315-220-3442. 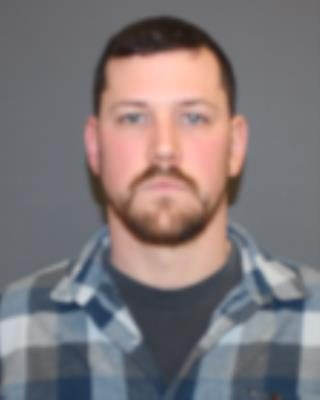