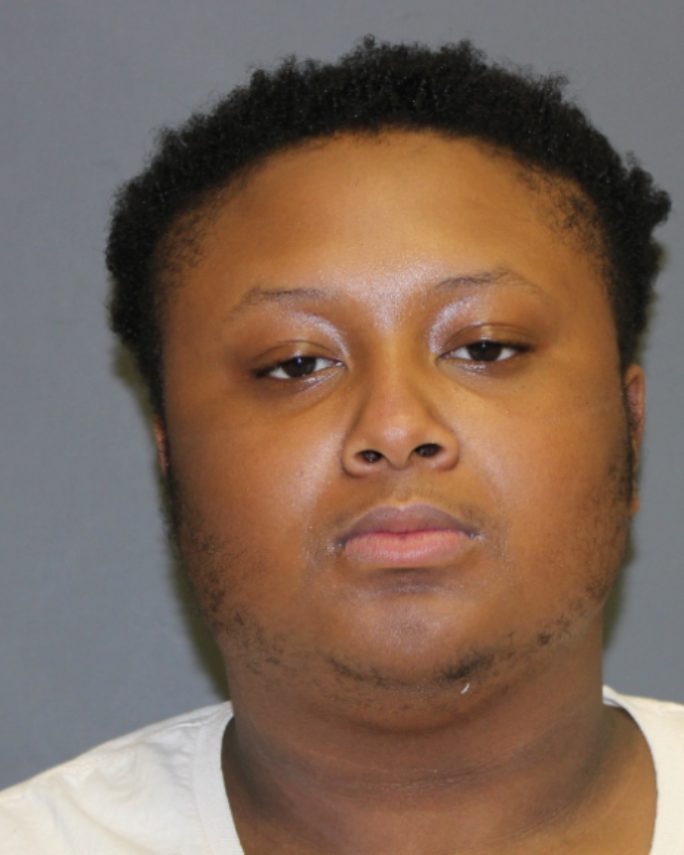 Sheriff W. Timothy Luce reports that on 11/13/2020 at about 2:13 am, Deputies responded to 1987 Mills Rd in the Town of Waterloo for the reported 911 hang up call. Upon arrival, Deputies discovered a large party at the residence in which two females had been stabbed. Upon arrival of Sheriff’s Deputies, they located one female who had been stabbed in the abdomen. She was transported to Strong Memorial Hospital by North Seneca Ambulance where she is currently hospitalized with serious injuries. The second female was transported by private vehicle to Newark Wayne Hospital for lacerations to the arm. She was treated and released.

Investigators responded to the scene and began an investigation leading to the arrest of Colby C. Wilson, 21, of 404 1/2 Church Street, Newark, New York, on one count of Assault in the 1st degree (class B felony) and Assault in the 2nd degree (class D felony). Investigators say that an altercation ensued between Wilson and the two females where Wilson used a knife to stab them. Wilson then fled the scene and was stopped by the Newark Police Department where he was later turned over to Sheriff’s Deputies.